Here’s where the choreographies and dances that Federico García Lorca worked on, saw or was able to see, feel, observe, check throughout his life are explored, anchored, and polished. Here are, obviously, the dances he collaborated on with Antonia Mercé, La Argentina, or with Encarnación López, La Argentinita, but also those dances that slipped away, the same Carmen Amaya whom his friend Buñuel cast on a movie or Martha Graham, barely a shadow on his trip to New York and who, somehow, includes him in her Deep song (Cante jondo).

What we present here is simple, and a challenge that is not usually faced. Although the sound, stage design and costumes are from the 21st Century , we have rigorously and faithfully adhered to its traditional movements and tempo. There are no made-up moves, no offbeat tapping or improper arm waving. We are anachronistic, capable of showing at the same time different, but not anachronistic, beats. Dancing becomes an intangible good, something that not only is our heritage, but must be our marriage as well. In the words of Enrique Morente, recovering the past always requires taking a step back to gain momentum and speed for your next step forward.

It is one hundred years since the premiere of El Maleficio de la Mariposa, Federico García Lorca’s debut on stage and a scandal only averted thanks to La Argentinita, the white butterfly, showing off her dance moves, ephemeral death of the swan, an image that vanishes in the fluttering wings of a butterfly. In many ways, that prodigious fluttering, symbol of the image that appears when it disappears, as Georges Didi-Huberman penned, that which hipsters today call performativity and which has always been dancing, that way the poet turns a verb into a noun. In other wordswalking,
dancing, living. 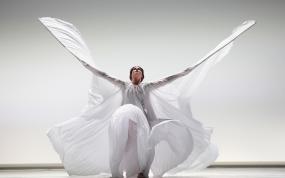 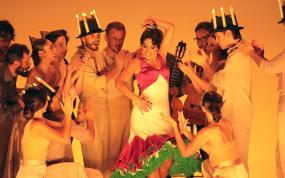 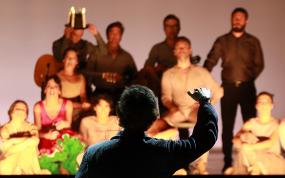 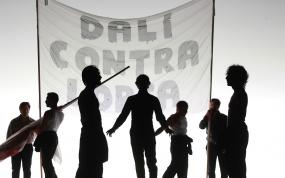 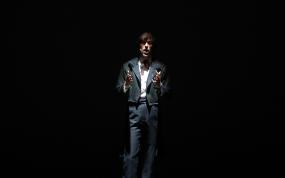 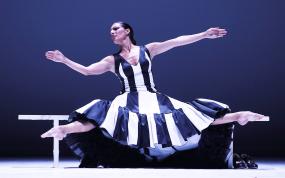 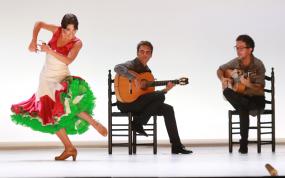 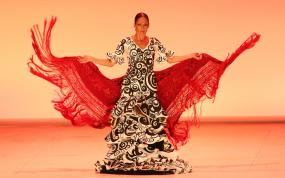 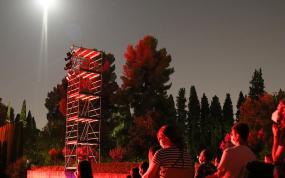